ELF
You are an Elf, fabulous nation living in America, known for its crafts and arts. Unfortunately, these days your products have been sold only as New Year's gifts: not before New Year's Eve do children wait for a miracle, the rest of the days they only wish for an iPhone or a new game console.


The elves work factories for a whole year to produce New Year's toys, and Santa Claus pays a penny for them. As soon as the increase in pay is mentioned , he threatens that he will get a contract with the dwarfs instead. This is no longer possible! You have been instructed to speak with Santa Claus on behalf of the elf people and persuade him to change the price. This is the reason why you have arrived at the congress of the New Year and Christmas's workers.

6 pm
6 pm
ARRIVAL
Location: Hall
You arrived at the same time with the others. The Brownie gave you the key to room №6, you checked in and laid out your things.
7 pm
7 pm
DINNER
Location: Dining room
The dinner was served by The Brownie. You sat down at the same table with Santa Claus and Joulupukki. In the presence of Joulupukki , you were embarrassed to talk about your problems, so the American and Finnish Christmas Fathers mostly communicated on their own. You were all in your thoughts and did not really listen to their dialog, but it looked like Santa had managed to seriously offend Joulupukki! Meanwhile, at the next table, Father Frost and Black Peter talked quite friendly... You wondered why Santa Claus had such a nasty temper?
8 pm
8 pm
FREE TIME
Location: Elf Room №6.
You went to your room and thought about your future conversation with Santa Claus. Your thoughts were interrupted by noise and shouts from room №2, where Father Frost and Snow Maiden lived. You looked out, Black Peter also approached room №2 with you. Glancing into the room, Father Frost sharply said that everything was fine. You returned to your room, noticing at the same time that the door of room №8 was slightly open, and it seemed that someone was behind it. It was strange: no one lived there, didn't they?
9 pm
9 pm
HOLIDAY SALUTE
Place: Number of Santa Claus №2.
You left the room and noticed that the door of room №2 was open. You glanced in: there was no one there, but there were Father Frost's staff and a bag with gifts of Santa Claus! Apparently, the Christmas Fathers, in the heat of the quarrel, forgot about their things! You had come up with the idea: take his bag of gifts, hide it, and return only if Santa Claus agrees to increase the payment to the elves. There is very little time left for Christmas and nowhere to buy new gifts for Santa - he will be forced to agree! However, Black Peter was wandering along the corridor. He shouldn't have seen it. You decided to get into the room of Santa Claus in another way - through the pipe. You climbed onto the roof, but while you were looking for the right pipe, the Black Peter again appeared next to you on the roof! You talked to him about fireworks and how beautifully forest hares tumble in the snow, hoping that Peter will get cold and leave. But no! You talked on the roof for an hour, and then together went downstairs. He went down to the hall, and you stayed on the second floor.
10 pm
10 pm
NIGHT TIME
Location: Santa Claus room # 2 and forest.
You quietly walked to Santa Claus's room ... hurray, it was still unlocked, and here was his present bag! You threw the bag into a snowdrift under the window, jumped down yourself, and then carried the bag into the forest and buried it under the tree. On the way, the bag was untying - you had to whip it up with a rope that was in your pocket. It seemed that something else was pulled out of your pocket along with the rope, but in the rush you did not pay attention to it.


At 11 pm, you calmly entered the lobby of the hotel. Youlupukki was the only one there who immediately offered you a drink. Why not! In a joyful mood, you drank mead from Joulupukki until at 12 AM, when the alarm sounded from above: Santa Claus was found frozen!
GOALS
-Find the villain to disenchant Santa Claus. Who you are going to talk with about the increase in pay?


-Not get accused of freezing Santa Claus yourself (you never know, someone can come to the wrong conclusions from your behavior), also of stealing a bag. 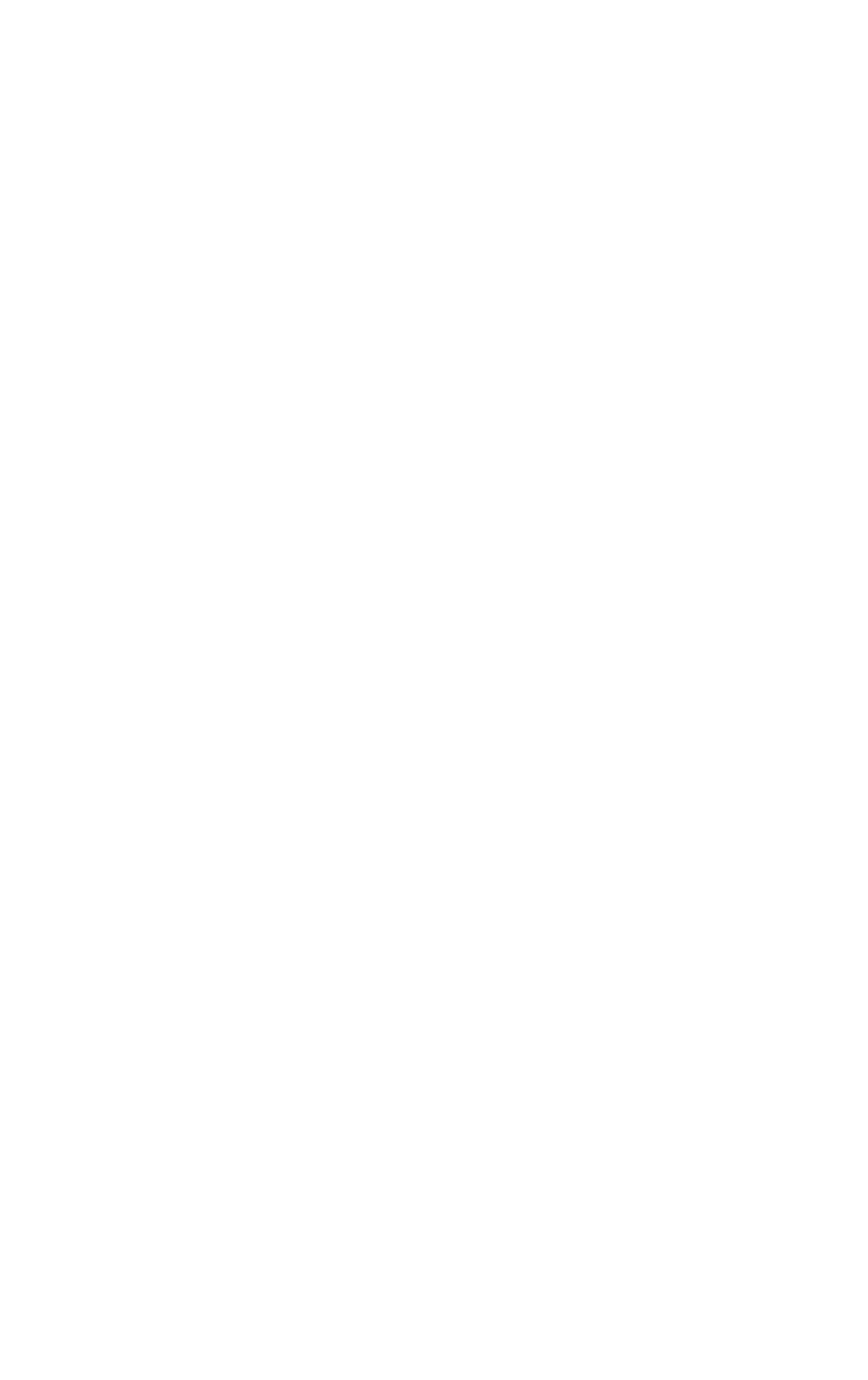 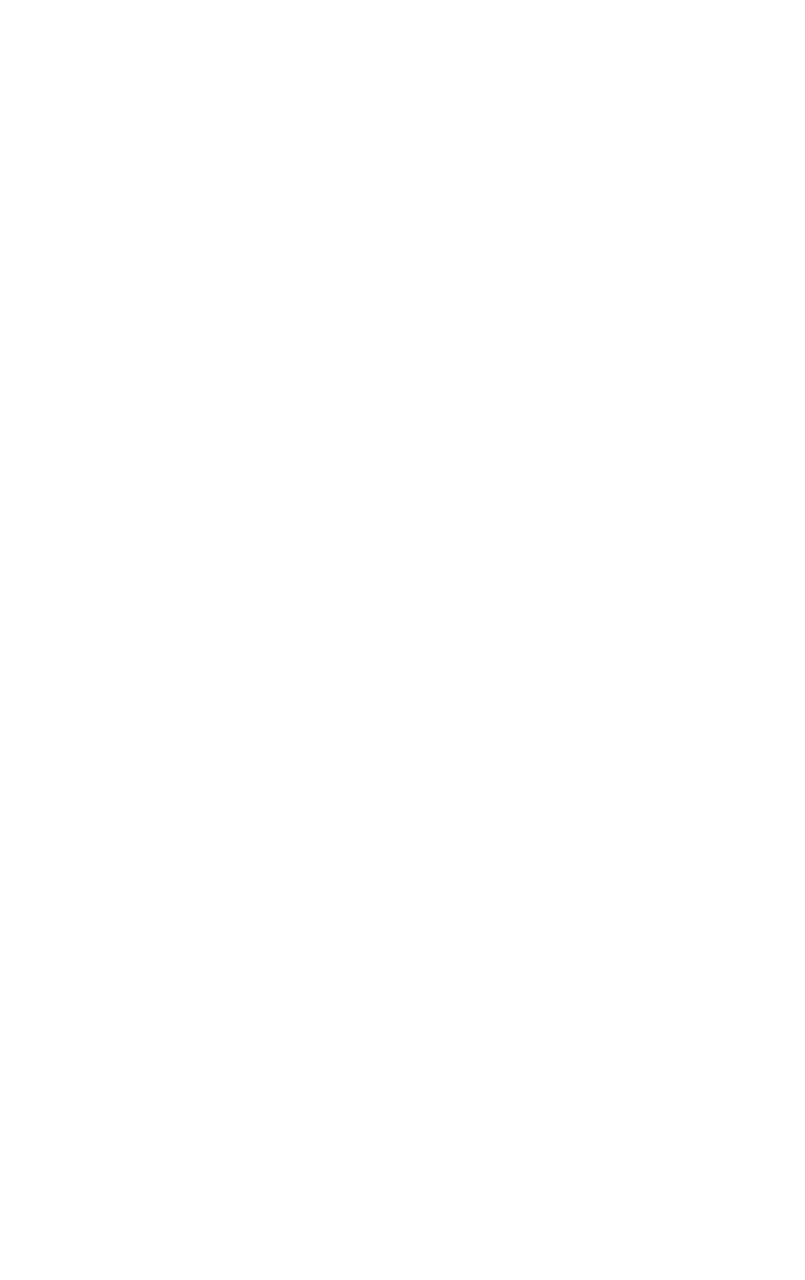 Flashback of the Elf
You remembered: right after 9 pm you glanced into the open room of Santa Claus, there was Father Frost's staff and a bag with Santa Claus's gifts. And when you entered the same room immediately after 10 pm, you did not see the staff of Father Frost. Consequently, someone took the staff out of the room between 9 and 10 pm.