Mr/Miss Svenson
The medium's assistant
You have been working with the medium for a long time, and have even been living in the same apartment with your famous employer. It is your responsibility to deal with communications with potential customers.

Poitier, the esteemed medium, lifted you out of a life of meaninglessness. You hadn't worked anywhere, didn't have any interests, and you felt that your life had a job. The work was easy and the salary was low, but it was a job! However, time has passed, and nothing has changed in your life. You have again fallen into despondency. It was time to drastically change something...and that's when your thoughts turned to crime, and the perfect opportunity presented itself...

During a recent seanse, Lord Cornwall requested communication with the spirit of his deceased wife. Among the questions he asked were ones related to inheritances. The Lord, until the very end of his life, was unsure about whom would be the recipient. However, Cornwall's will had originally been made in favor of his son, Kane. Following the seanse, it seemed that Cornwall had changed his mind and was going to alter his will in favor of Jane.

This was when Kane Cornwall asked you for help. He had decided to get rid of his father before he had time to rewrite his will. He asked you to gain entry to the Lord's study and to throw him out of the window in a way imitating suicide. The reward for this would be extremely generous. The money would allow you, finally, to escape from poverty. Kane departed to his Scottish estate to create an alibi, with his sister Jane joining him.


You snuck into the Lord's study with the keys that Kane gave you. Cornwall was there. However, it proved impossible to do everything ''quietly'' - the old man fought you for a long time, and after you threw him out of the window, you barely had time to leave before his servant had run into the room. You heard the voice of the servant behind your back, for you had to make your escape via the window (which, incidentally, is on the 4th floor!) . You slithered down the drain-pipe and dived into the nearby bushes. Once on the street, you mingled with the stream of passers-by. In the haste of your escape, you didn't have time to cover your tracks, and therefore sigs of the struggle were evident to the police.

This seanse has been a nasty surprise for you. Fortunately, so far the police do not suspect you. Try to put all the blame on the suspects. To do this, try to convince people to ask "wrong" questions which will steer suspicion away from you.
You can act as you wish.

What scares you most is that the day before this seanse, someone picked the lock and entered your apartment, and it seems that they fiddled with things. Who did this? What were they looking for? Maybe they know something?


IMPORTANT INFORMATION ABOUT THE SPIRITUAL SESSION:
You're a very important character in the Ouiji session. During the Psychic Poitiers game, you ask the late Lord a question three times. Then you have to "go into a trance," mumble, communicate with the spirits. According to the legend, you decrypt the mumbling of the psychic and announce it to the participants.
Don't worry, it won't be hard. The spirit will answer you on behalf of the host in a text message in the ZOOM chat. The medium sinks into the astral so deeply that it does not remember that it was mumbling or that the spirits responded.

Your aim:
Avoid disclosure. Put blame on someone else. However, if discovery is unavoidable, give up and betray Kane Cornwall, for ultimately it was he who ordered this murder.
List of Questions to
Lord Cornwell's Spirit
What is the motive for the crime?
Was there a quarrel in the office?
For whose benefit is the current Testament made?
How did the killer get into your room?
Who had the keys to the house?
How did the criminal leave the premises?
Did you know the killer?
Where is the criminal now?
Where are you now? 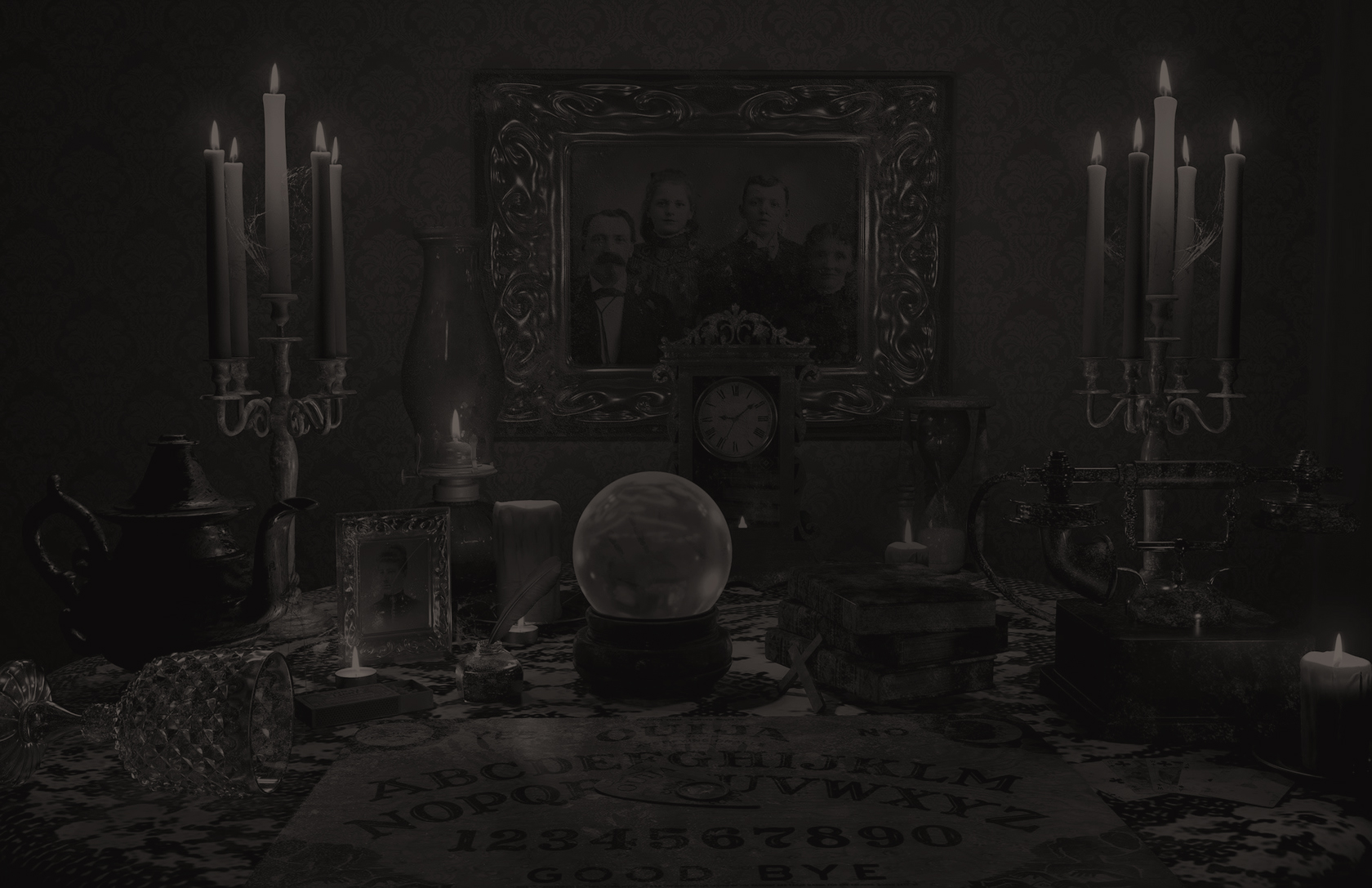